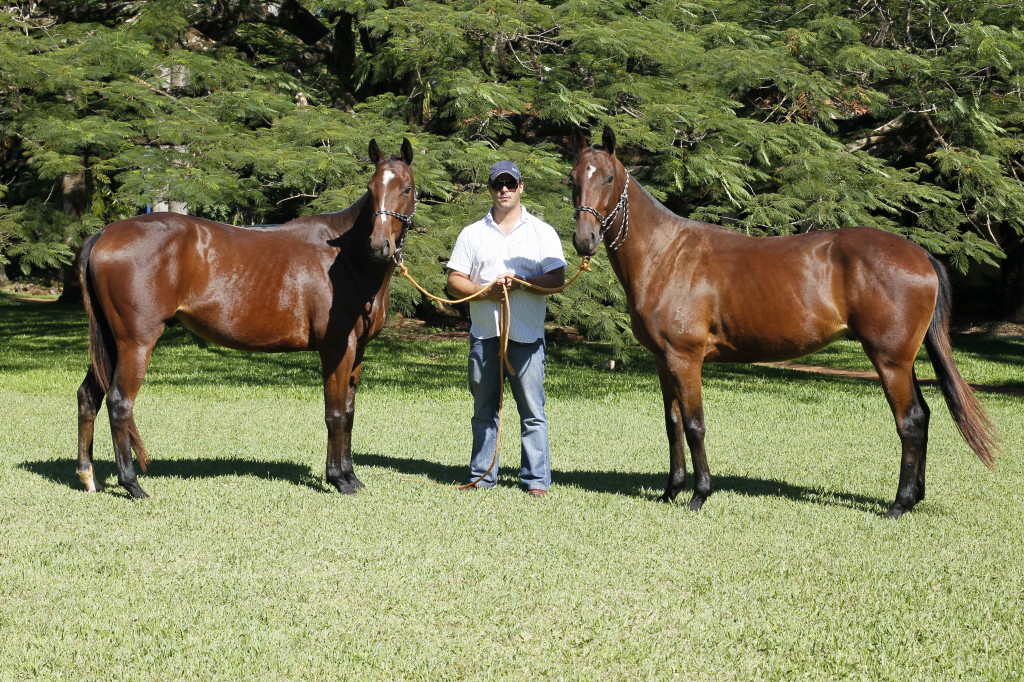 30jardas: What were the highlights of São Paulo’s season? What can be improved?

Francisco Junqueira: It was a very good season. We had high level championships, better horses and quality polo fields. Not only Helvetia Polo Country Club (HPCC, at Indaiatuba), considered the biggest venue for polo at Brazil, but there were also tournaments at Franca Polo Clube, Mata Chica Polo Clube and Sociedade Hípica de Orlândia.

I think we need to improve new players’ development. Important to mention work done by Sociedade Hípica Paulista and Fazenda Cana Verde, assisting people on their first contact with polo. I believe we need more polo schools, specialy inner State, since access to sport is nowadays restricted to players’ son or relatives.

30jardas: How is it FPP partnership with Helvetia Club, in order to guarantee championships quality?

Junqueira: FPP is looking for assisting not only Helvetia, but also all afilliated members. We want to be closer to the clubs, promoting events about referees, rules and institutional promotion.

Junqueira: It will be a very good season. I think we should have a higher level, with more teams. We’ll be looking for an interchange between affiliated clubs, promoting inner State venues.

30jardas: In your opinion, which were the best São Paulo players this season?

30jardas: There are several young players joining low handicap tournaments. Do you have good expectations about São Paulo polo next generation? 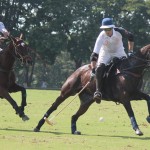 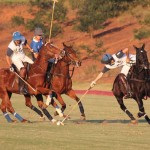 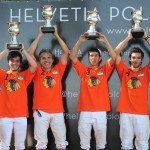 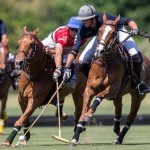 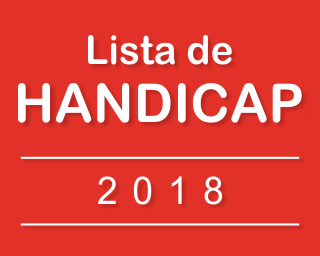